With more than 850 DICK’S Sporting Goods, Golf Galaxy, Field & Stream, and Public Lands stores, not to mention an extensive online presence, DICK’S is the nation’s leading omnichannel retailer serving athletes and outdoor enthusiasts – with golfers falling in both categories.

DICK’S Sporting Goods was founded by Dick Stack in 1948 after the 18-year-old used his grandmother’s life savings, $300, to open his first store. After originally selling only fishing gear, the early years of the company saw DICK’S Sporting Goods expand its product line, and today the organization has hundreds of locations nationwide and is known for carrying a broad assortment of high-quality, brand-name sporting goods equipment, apparel, and footwear.

DICK’S Sporting Goods’ acquisition of Golf Galaxy in 2007 cemented its position in the golf industry as it became the largest specialty golf retailer in the United States. 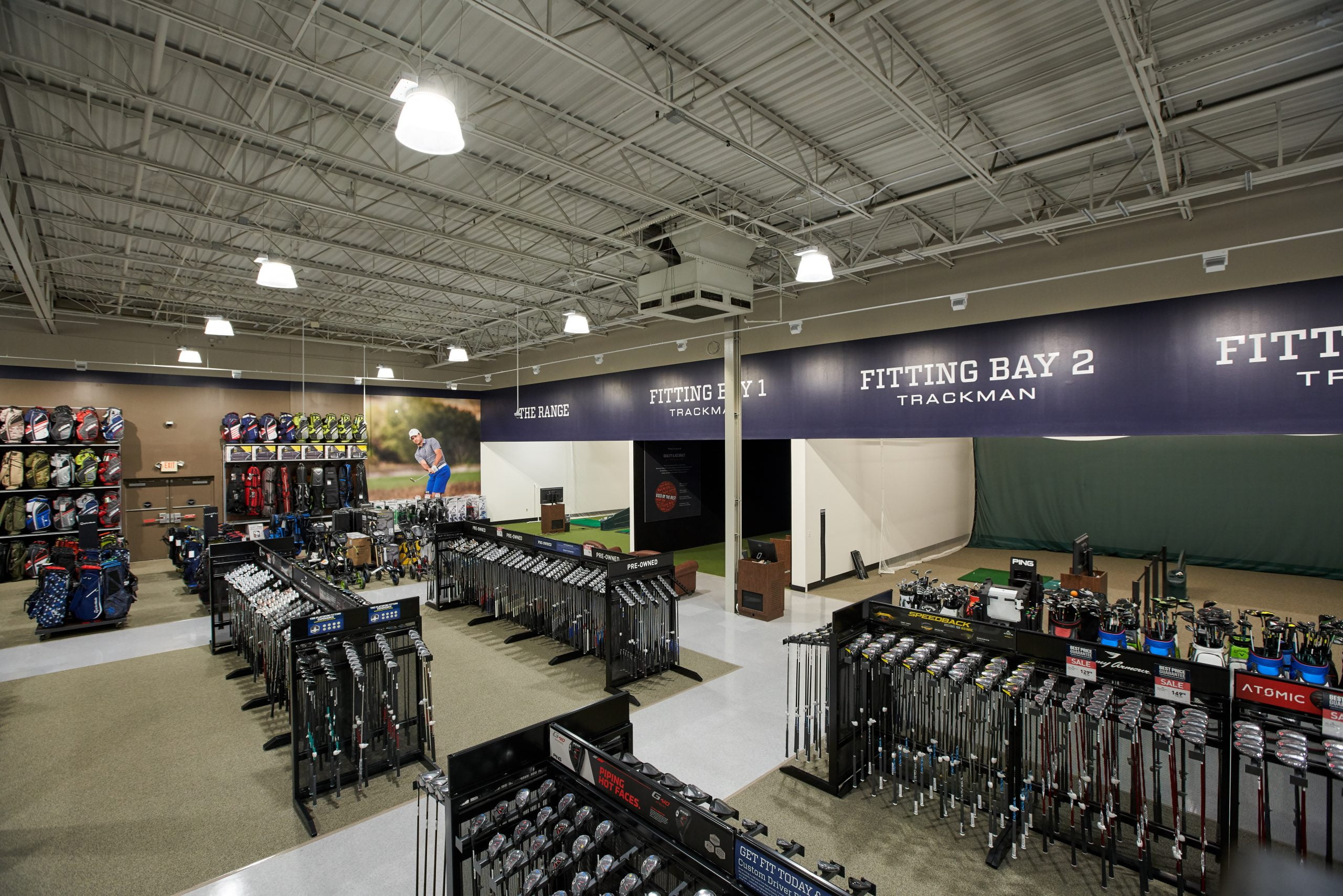 DICK’S stores have dedicated golf sections, offering golf clubs, balls, bags, training equipment, and the latest in golf apparel and footwear. The company also offers its products through a content-rich eCommerce platform (and app) that’s integrated with its store network, providing customers with a 24-hour storefront.

Furthermore, DICK’S Sporting Goods has been able to weather many of challenges presented by COVID-19 thanks to its wide array of outdoor equipment, including its golf offerings. While economic uncertainty poses a continued threat, it is these segments of the industry that leadership believes will spur continued growth.

“(Consumers) are running. They are walking, they’re playing golf,” DICK’S Sporting Goods CEO Lauren Hobart said in spring of 2022. “The pandemic is surging categories that we’ve all been talking about … we believe they all have long-term growth potential.”

Additionally, DICK’S created the DICK’S Sporting Goods Foundation, a tax-exempt, non-profit corporation that supports the company’s charitable and philanthropic activities and has a mission to inspire and enable youth sports participation. It has also sponsored the PGA TOUR Champions DICK’S Sporting Goods Open for over 10 years. DICK’S Sporting Goods has benefited from the closures of other sporting goods outlets and golf specialty retailers that sold golf products – Golfsmith and Sports Authority most prominent among them.

As the retail sector stabilizes following its consolidation, DICK’S will continue to have the opportunity to grow its market share. Golf and athletic wear have been among the company’s strongest segments. In May 2017, DICK’S celebrated the opening of 36 new Golf Galaxy locations that were formerly Golfsmith stores,  bringing additional stability back to the brand it owns and operates.