In a recent article about pandemic winners and losers, New York Magazine described golf – one of its winners – as “slow and expensive.”

These are just two of the game’s unflattering perceptions (there’s also “difficult” and “exclusionary”), and are used by non-golfing/non-endemic journalists almost as a matter of course. Whether a function of bad experiences, skewed exposures or innate human ‘negativity bias,’ the reputation of golf among those who don’t play has leaned unfavorably for years. As industry researchers we’ve not only tracked these sentiments, but have long been curious to understand their origins and impacts.

Perceptions as you know are formed based on relatives. Golf is “slow” because most sports require running and jumping and other lively exertion. It’s “expensive” because most of the recreational equipment in your garage can be used for free at any time (and just about anywhere). In a way, that’s what makes golf “exclusionary” too – since there are certain places that many of us can’t play, as they’re prohibitive in cost or access or both.

These contrasts aren’t worth apologizing for, necessarily, and they certainly don’t stop roughly 1 in 9 Americans from actively engaging with the sport each year (or another 2 in 9 from doing so passively), but I needn’t tell you that perceptions matter in business. They influence behaviors and strengthen loyalty. Or, they push people away. Roughly 75% of non-golfers with a negative opinion of golf also express zero interest in taking it up. By comparison, only 27% of non-golfers with neutral perceptions have closed the door on the game. The difference there is intuitive but it does underscore the importance of managing golf’s brand and owning its narrative. It’s said that the market will define your story if you don’t give it a story to talk about.

So what’s our story, and how do we present a better one? A few thoughts:

We also don’t have to counterpunch every negative opinion or misperception, but instead can use certain ones to our advantage, which marketers often accomplish through irony or self-deprecating messaging (remember Golfsmith’s #AnythingForGolf campaign, which cleverly faced up to the difficulty of the game?). Satire can be an effective way to capture attention, but perhaps more importantly can appeal to emotion and earn trust.

The good news is that opinions of golf have been improving. Seven years ago, 43% of non-golfers had neutral or positive things to say about the game. Earlier this year (pre-pandemic), that proportion had risen to 55%. It’s significant progress but there’s room to keep going. Golf has a lot of people’s attention right now, and with that comes the opportunity to create impressions – new and better impressions. And while we have the power to do this through words and storytelling, the real convincing is going to happen at the course.

We’ll continue to track how sentiments change during and after this Covid-fueled boom. 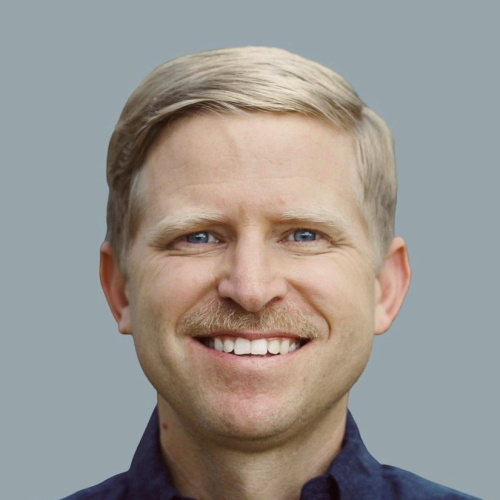